Buster Keaton’s Our Hospitality (1923) may not be one of his best-known, but that doesn’t mean it isn’t one of his best. Keaton’s Southern satire, based on the historic feud between the Hatfields and McCoys, features some of his most memorable sight gags and remarkable stunt work. It also boasts no less than four Keatons — Buster, his then-wife, Natalie Talmadge, his father, Joe, and his son, Buster Jr. — and was one of Keaton’s first films as an independent, following his split from MGM. They don’t get much funnier than this, so if you missed the first week’s AFS shows at Eurisko, come enjoy our hospitality with, well, Our Hospitality. 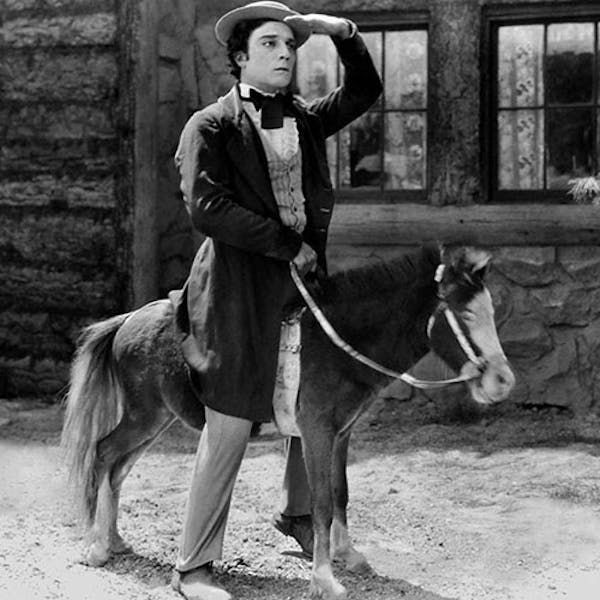