No, not that version of A Star is Born — this is the good one. Which is not to say that the 1954 George Cukor version or even the 1976 Frank Pierson take are particularly bad, although Bradley Cooper’s latest remake most certainly is bad. Very bad. But regardless of your opinion of the many variations on this story that have come along over the years, I think you’ll agree that this is the best. Ultimately, that comes down to the involvement of William Wellman, the most unsentimental director to approach the material. In Wellman’s hands, what could have been a rote melodrama becomes something much more pointed, a scathing and often bitingly funny takedown of Hollywood culture from its era of peak prominence. Come see how this story was meant to be told! 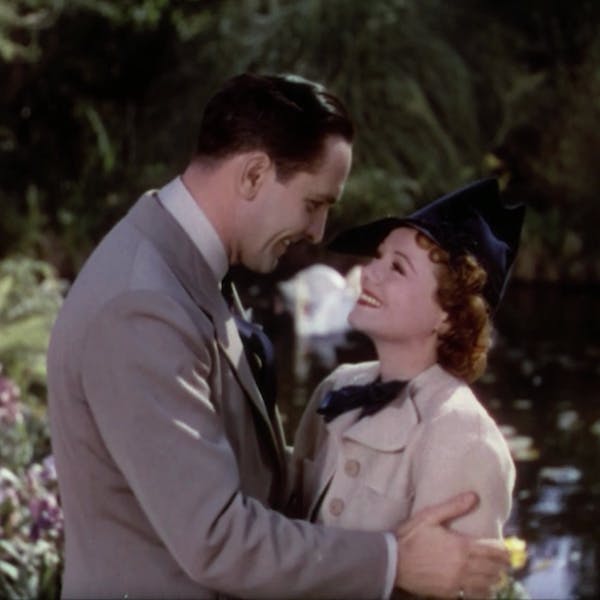