1950’s sci-fi is a distinctly mixed bag, with even the more notable entries coming across as woefully primitive in the eyes of modern audiences. William Cameron Menzies’ Invaders from Mars is no exception — at least in terms of its visual aesthetic. But when you really get down to it, this is one of the more disturbing films of its era, touching on universal, primal fears in a way that few of its contemporaries can match. It’s a legitimately scary story, and Menzies’ stripped-down sets and extensive use of stock footage lend a real-world grounding to his otherworldly narrative. Who cares if you can see the zippers on the aliens’ costumes? This one will still keep you up at night. 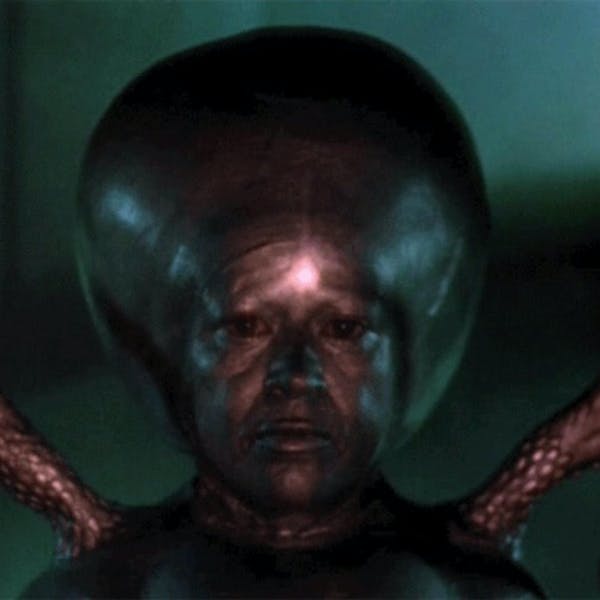