Valentine’s Day may well be a holiday manufactured by greeting card companies, but that doesn’t mean the Thursday Horror Picture Show crew doesn’t feel the love. We’ll be celebrating this most saccharine of special occasions by presenting our own version of a love letter to horror fans with a double bill to die for. Since it’s also Oscar season, we’ll start off with The Last Woman on Earth (1960), directed by  Roger Corman, which was the debut of Academy Award-winning screenwriter Robert Towne (Chinatown, The Last Detail). We follow up that bombshell with 1962’s The Brain That Wouldn’t Die, a film that only a lunatic would think was romantic. Fortunately, you have just such a lunatic programming for the THPS! 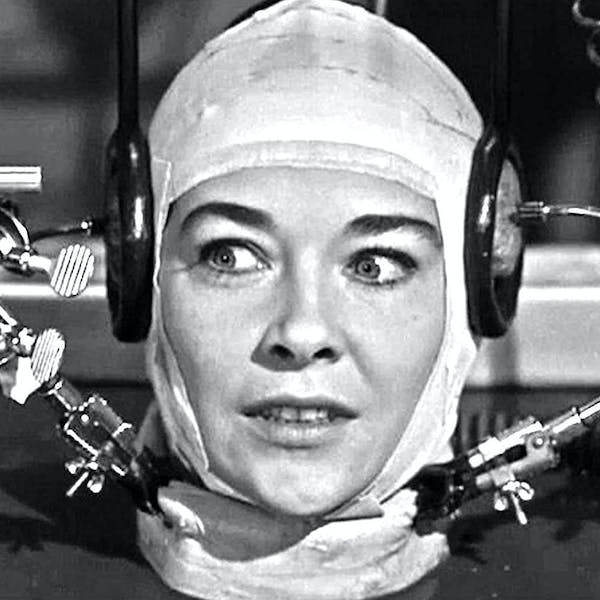