Dario Argento may well be something of an acquired taste, but there’s no better place to start for the uninitiated than his giallo masterpiece, 1973’s Deep Red (Profondo Rosso). While it may not be as surrealistically inclined as some of Argento’s later work, that makes for a more accessible narrative — and it’s still more than creepy enough. You’ve got David Hemmings (Blow Up) stalking a largely unseen murderer, an exceptional score from Goblin, gallons of primary color fake blood and a nightmare-fuel doll on a tricycle that will be lodged in your brain for weeks — really, what more could you ask for? 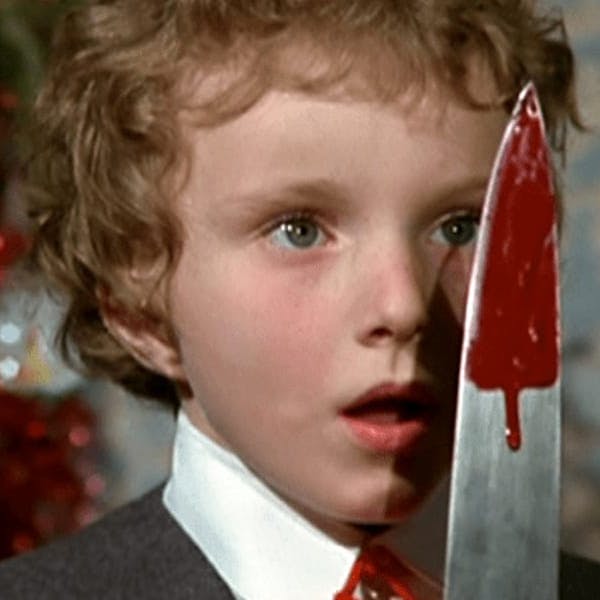